On his second leader album for ECM – following on from the prizewinning Gefion - Danish guitarist Jakob Bro continues to refine his trio project, with its emphases on melody, sound, space, layered textures and interaction. The rapport between Bro and Thomas Morgan (Bro calls him “my musical soul mate”) has become something extraordinary, and often guitarist and bassist develop improvisational ideas in parallel. There’s an historical aptness, too, in the choice of Joey Baron as the band’s new drummer, for Bro first encountered Morgan when the bassist was playing in Baron’s band a decade ago... On Streams Joey Baron dives into the music’s detail with obvious pleasure.

This recording features five new Bro pieces: “Opal”, “Full Moon Europa”, “Shell Pink”, “Sisimiut” and “Heroines” (heard in both a trio version and a particularly lovely solo version). Completing the album’s repertoire is the freely improvised “PM Dream”, dedicated to the late Paul Motian. Jakob’s approach to melody acknowledges the influence of Motian, and both Bro and Morgan played in the late drummer’s ensembles . Recorded at Studios La Buissonne in the South of France in November 2015 and produced by Manfred Eicher, Streams is issued on the eve of a major tour by the Bro-Morgan-Baron trio with dates in Denmark, the Netherlands, Slovakia, Belgium, Poland, Switzerland, Germany, Austria, Slovenia, Ukraine and South Korea. 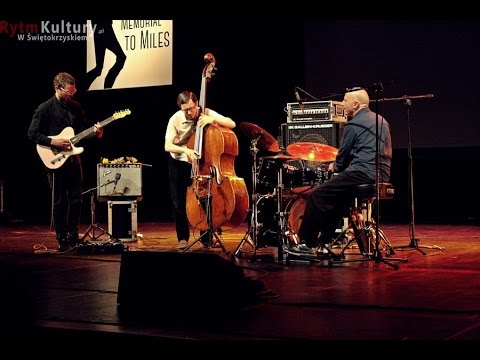 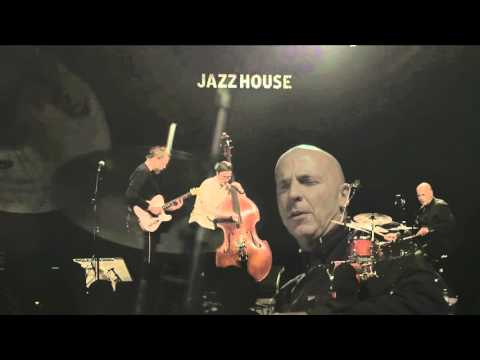 “Much of my music is constructed around melodies. My compositions are almost like a song. But within the frame I set up with a melody, a lot of things can happen. New layers of music are constantly added to the vocabulary, and when you play, you unconsciously get to a new place.”

Jakob Bro was born in Denmark in 1978. His father had a big band in which Bro began playing tambourine before he could even walk. Later, he switched from trumpet to guitar after discovering the music of Jimi Hendrix. He went on to study at Denmark’s Royal Academy of Music, Boston’s Berklee School and the New School in New York.

Bro made his first ECM appearance as a member of drummer Paul Motian's twin-sax/triple-guitar band on the late drummer's Garden of Eden (2006). Three years later he returned, this time as a member of Tomasz Stanko's trans-European quintet on Dark Eyes. Finally, in 2015, the label released Gefion, Bro’s warmly received debut as leader of a trio featuring Californian bassist Thomas Morgan and the legendary Jon Christensen on drums.

Mike Gates of UK Vibe praised the trio’s “landscapes of sound that are achingly beautiful, sparse, yet full bodied at the same time”. Of his trio work, Bro himself has said: “The trio has been the constellation that has allowed me to focus on my solo voice. It's an expression where I feel nothing is missing.”