Born in Stockholm, Sweden, Kajfeš’ parents are Croatian. Goran started playing trumpet at the age of 10, first concentrating on classical music but later deciding to focus on jazz. He studied from 1993-95 at the Rhythmic Music Conservatory in Copenhagen.

Kajfeš has made two solo albums under his own name. The first one, Home, was released on EMI/Blue Note France. The album was highly successful and was nominated for a Swedish Grammy. On the tour connected with this project he shared the same stage with such well-known players as Nils Petter Molvær, Bugge Wesseltoft, and Wibutee. Goran’s second album, Headspin, won a Swedish Grammy for Best Jazz album of 2004. He has toured with his band Goran Kajfeš’ "Headspin" in Sweden, Norway, Finland, Denmark, Mexico, Germany, France, Morocco, Spain, etc.

Presently he is working with Neneh and Eagle-Eye Cherry on the production of a tribute concert later this year celebrating the music of Don Cherry.

« ….But one of the most entertaining sets came from Swedish trumpeter Goran Kajfes, leading his Subtropic Arkestra through an eclectic repertoire of unctuous ’70s Turkish pop, Ethiopian soul and even a Tame Impala cover, all of it with a unified sound powered by a top-flight band of improvisers, who cumulatively erased any gap between pure fun and schmaltz with a mixture of passion humor, and nonchalant virtuosity "  Peter Margasak - Live concert at Kongsberg Jazz Festival -

* 4,5/5 - "A varied disc, where each cover is a full-fledged odyssey, masterfully led by Goran Kajfeš !  The Reason Why vol.3 undeniably brings a real plus to the revisiting of these seven titles borrowed from a multicultural and judiciously chosen music. Gabriel Badelier

"God of Zeus, it's so good !" Guillaume Lagrée

• Gems 2017 Jazz News (FR) with its rainbow cover, The Reason Why Vol. 3 is the best medicine of the year 2017. The last part of a triptych in the shape of a travel diary, it’s a shot of colours remarkably written, imagined and produced. Sound? We think of the rockers of Tame Impala who would have made a long stay in Ethiopia, and who would invite us to a slide show. So we'll call it psychedelic-hypno-groove-melodic-jazz music and it's not the excellent cover of Caribou as a final bouquet, which will deny me. Essential B.O of winter, looped in my I-Pod. David Koperhant-Jazz News

The Reason Why vol.2 (Headspin Recordings) 2014

• THE JAZZ JOURNAL (UK) : "Standing in front of him for the first time at the Luleå jazz festival a few years ago I can confirm it's an exhilarate experience." Brian Morton

• The CHICAGO READER : "further takes on an eclectic array of music that includes covers of tunes from Africa, Turkey, and Brazil, as well as early-70s prog-rock, and current indie rock (Tame Impala, Grizzly Bear) […] the instrumental band consistently serves up scintillating arrangements that present the work in dynamic, new light. It helps that Kajfeš is surrounded by some of Sweden's best players (jazz heavies like reedists Per "Ruskträsk" Johansson and Jonas Kullhammar and bassist Johan Berthling—with whom the trumpeter plays in Mats Gustafsson's Fire! Orchestra—and the multifaceted rock guitarist Reine Fiske of Dungen)" Peter Margasak

The Reason Why vol.1 (Headspin Recordings) 2013

"one of the more exciting, promising musicians on the scene"

"sparkling interpretations of the tracks that fired his imagination" (avril 2013)

"that old rascal Goran Kajfes of cosmic otherness is back." 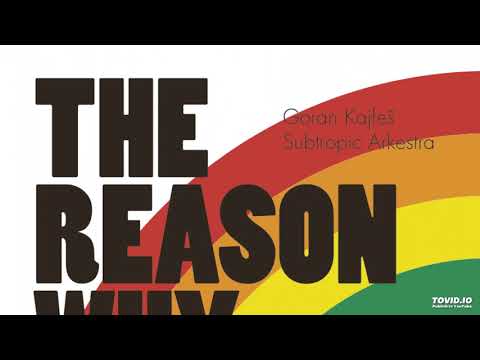 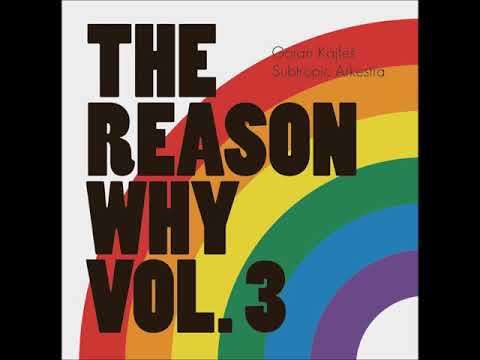 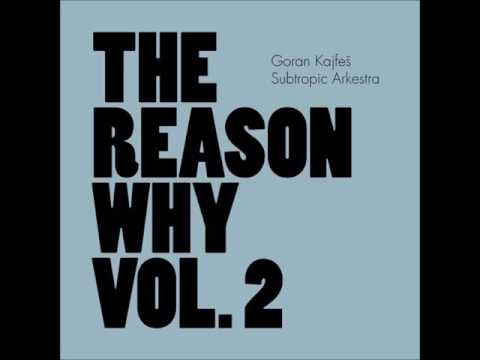 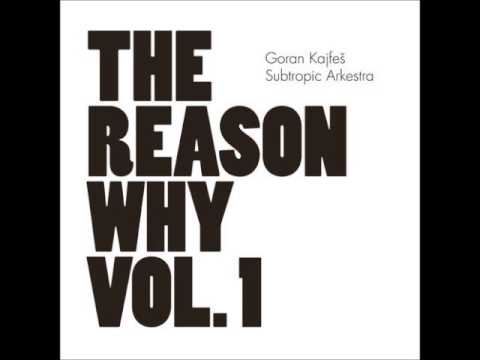 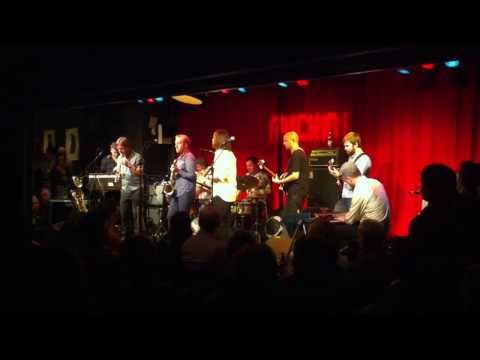 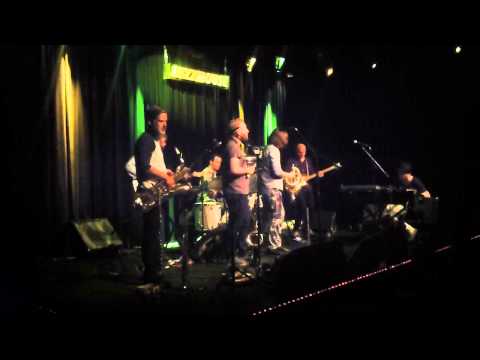 Goran Kajfes - trumpet
Jonas Kullhammar - flute and tenor saxophone
Per "Ruskträsk" Johansson - flute, sopranino and baritone saxophone
Jesper Nordenström - organ
Andreas Söderström - electric guitar
Johan Berthling - electric bass
Johan Holmegard - drums
Save
Cookies user prefences
We use cookies to ensure you to get the best experience on our website. If you decline the use of cookies, this website may not function as expected.
Accept all
Decline all
Read more
Essential
These cookies are needed to make the website work correctly. You can not disable them.
Affichage
Accept
Analytics
Tools used to analyze the data to measure the effectiveness of a website and to understand how it works.
Google Analytics
Accept
Decline